Update on my iPhone 3GS shutting off unexpectedly issue

I had posted a fix to an issue that I was having with my iPhone 3GS (it was randomly shutting off) that I thought I had taken care of, however, just this morning, when the battery had about 70% power, it just died, and I couldn’t revive it.. The last app that I was using before it died was the Photo app. The reason I mention that is that when I was doing my research on this, I read on a forum that the last thing that another person was doing before it just shut off was emailing a photo from the Photo app. It could be a coincidence, but I just figured I would mention it.

So, I did some more research and found a fix!

Recently, my iPhone 3GS kept on shutting off out of the blue, and did so on a pretty regular basis. However, I only let this happen for a day or so before I took action, did research, and fixed it. I can not let anything happen to my beloved iPhone. It’s in integral part of my businesses.

Here is what happened and how I fixed it:

Do you have documents, a website, or a mobile app that needs to be translated into Indonesian (Bahasa Indonesia)? If so, contact Irmalita! She’s fabulous! www.irmalita.com 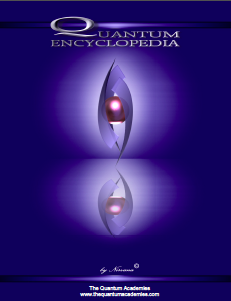 Get immediate access to the first 315 pages of Nirvana Zarabi-Smith’s famous Quantum Encyclopedia book and get 10% OFF!

Get immediate access to the first 100 pages of the 6th edition of Nirvana Zarabi-Smith’s incredibly useful A-Z Protocols book and get 10% OFF!

Have you been yearning to get certified as a biofeedback professional? Would you like to deepen your biofeedback knowledge so you can get the most out of your device?

Then take advantage of this
LIMITED TIME OFFER of getting 25% OFF of Nirvana Zarabi-Smith’s amazing Biofeedback Certification Training Program! 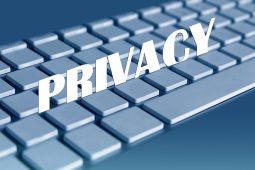 Do you find personalized ads on your smartphone “creepy”? Here’s how to opt-out. 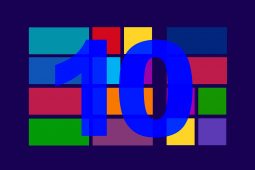 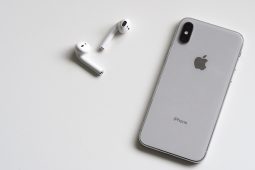 How to turn any song into a cool iPhone ringtone (mp3) 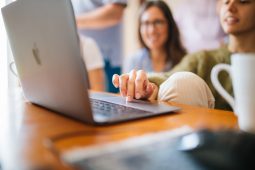 Is your Mac slow? Here are the 6 top ways to speed up your Mac!